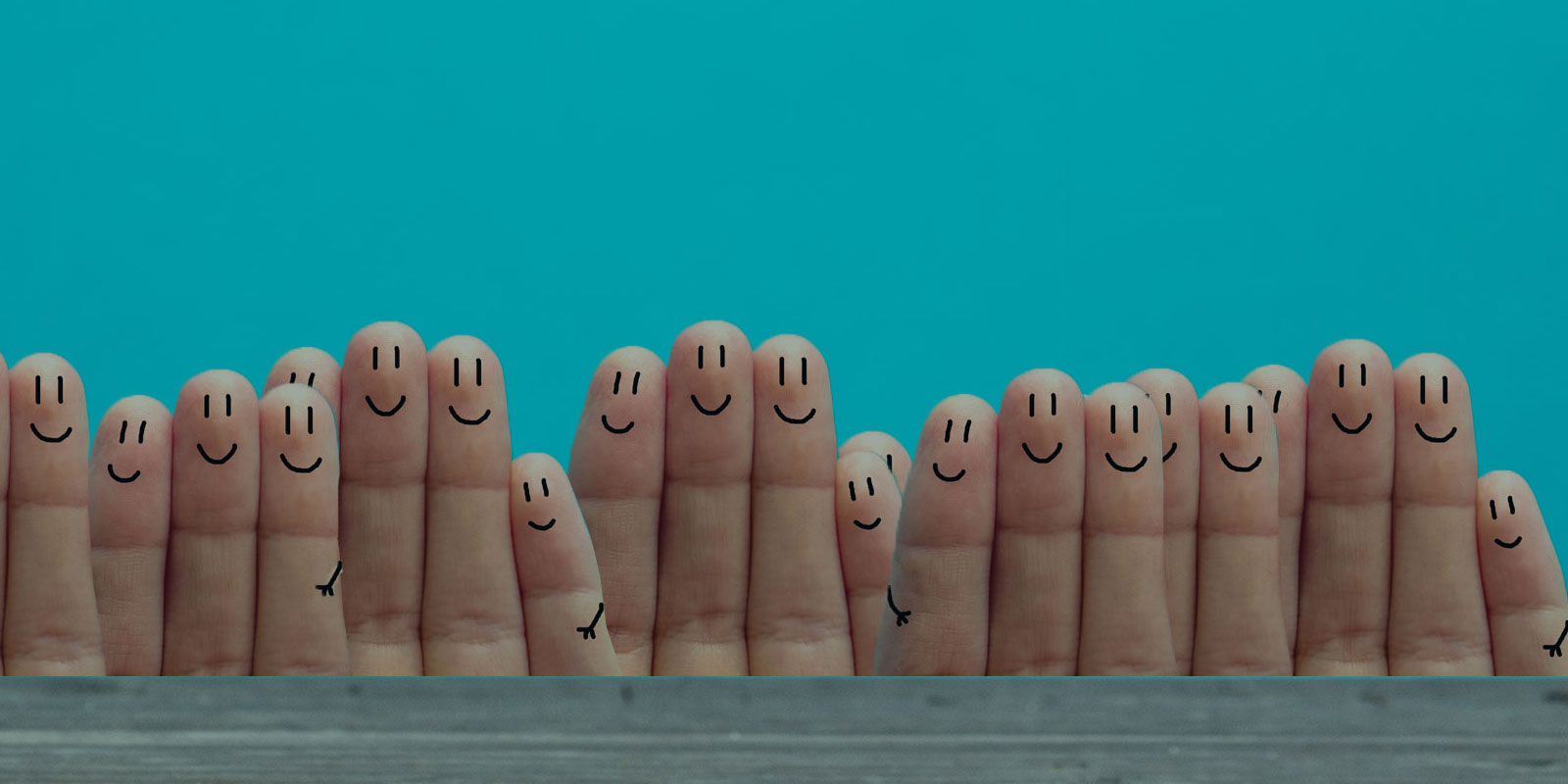 An international group of european citizens start up the Committee in Parma (Italy) for the nomination to the Nobel Peace Prize for 2018 “THE RIGHTEOUS OF THE MEDITERRANEAN SEA”.

– the activation the support from institutions, political organizations and the academic world for the official submission of the nomination

– the launch of an international online petition to support the candidature

– the campaign “On the part of the Righteous”, addressed to the mayors of european cities who intend to declare the public administration support to the nomination

The Committee does not require any economic burden for own activity, absolutely non-profit and voluntary.