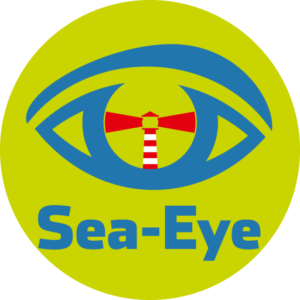 SEA-EYE e.V. is a non-governmental organization from Regensburg (Germany). In autumn 2015, Michael Buschheuer and a group of family and friends founded the non-profit organisation. Its goal is to save the lives of refugees in distress during their perilous escape to Europe. The organisation bought two former fishing cutters, the Sea-Eye and the Seefuchs, and re-equipped them for the purpose of sea rescue missions. On February 2016, the Sea-Eye started its voyage to the Mediterranean. The Seefuchs started its rescue mission in April 2017.